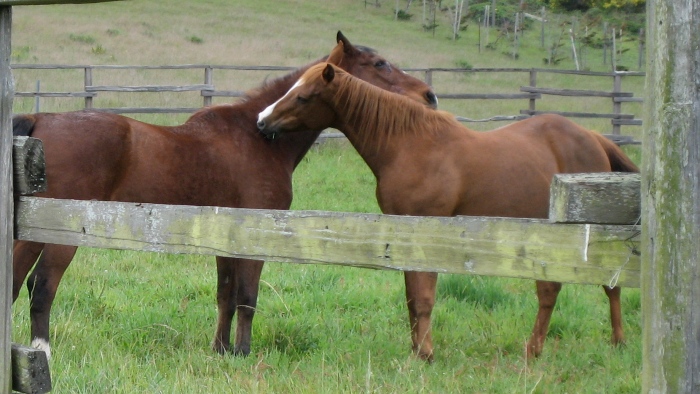 As he drove by the scene of a recent automobile accident, my husband at that time caught the bewildered face of a child peering through the backseat window of one of the damaged cars. He seemed so tiny, so alone and vulnerable in the aftermath of the collision even though it was minor. Adults were outside busily attending to the details and deciding what was next, a bit rattled and too busy to think about this little guy who in their minds was tucked safely away in the car. In truth he was drenched in anxiety, his own and theirs.

My husband had felt helpless, he told me, as he gestured with his hand on his heart. There were enough adults nervously scurrying around so it seemed one more wouldn’t solve anything, especially a stranger and the social constraints when interacting with a child. He drove on by, continuing on home. For the next 20 minutes, he kept replaying the child’s anxious face in his mind.

At times like these when for valid reasons I feel helpless, there is an action I’ve learned to take if I am not able to do something physically to help. I identify that helpless feeling as compassion confined and restrained, swirling around internally seeking an outlet or some gateway out of its prison so it can accomplish its goal. To do its work. To help in some way. I experience it as a feeling of unrest and often as a painful ache as it squeezes against my heart.

The action we can take with or without a physical expression is to recognize that the feeling itself carries healing and once released it has the power to bring change in the circumstance that aroused it. For me it is like opening a gate for a horse and allowing it to run freely toward its destination. I have learned that as I open my heart to the feeling of wanting to do something but not knowing what or simply not being able, I literally send the feeling of compassion to the person or circumstance in need. I allow the compassion to do its work mystically. I find that it leaves me with an inner calm and an assurance that my compassion contributed to the needs of the situation perhaps in ways I may never know.

When famous race driver, Ayrton Senna, from Brazil had his fatal crash in front of the world, I looked on as the TV cameras played and replayed the accident. Since it was the same tape, obviously nothing changed though we kept hoping for it. Moments would go by and because of race track safety rules no one could go to him immediately. Seeing that over and over, his sitting in his demolished car and not one human being going to him, I felt agony deep in my soul that he, whether or not still alive, was alone. My compassion caused my heart to ache with excruciating unrest over the next few days. I was perplexed. There was nothing I could do. I didn’t even know him, but had learned that he was well loved and known by his country as a caring person. Finally, even though by then the event had happened days before, I released my compassion to fly freely and to join countless others to accompany him into eternal time. My soul was filled with quiet. The work had been accomplished. Peacefulness blanketed me.

Having grown up Christian, I was well aware of the work of Jesus. One day as an adult, I became aware that in almost every account of Jesus’ healing, he first felt compassion. It was then that I began to understand it as an active healing energy that is sourced in the divine. It has made a significant difference in transforming my own feelings of helplessness caused by trapped compassion, to releasing it into its power. In doing so we become channels for divine healing and our souls can find their restfulness knowing all is well. We have been a divine channel.

2 thoughts on “Compassion: A Divine Channel”